Club officers started planning early for this year’s fall recruiting season, and it paid off! In addition to recruiting new BHEC members, the Club provided opportunities for employers to recruit economics students for jobs and internships.

A number of events, including the annual JPMorgan Chase Panel Discussion (a tradition for BHEC), other employer networking events (e.g. EY and Deloitte) co-hosted with other clubs, and multiple activities fairs kept officers and members very busy during September. One of BHEC’s core missions is to assist economics students with networking and career preparation.

In October, BHEC followed up with another resume-building opportunity: a chance to meet and work with a distinguished economist on a book project (Dr. William Poole, former President of the Federal Reserve Bank of St. Louis). Future networking, recruiting and resume-building opportunities will include more events with JPMorgan Chase, LinkedIn/resume/interview workshops and other guest speakers. 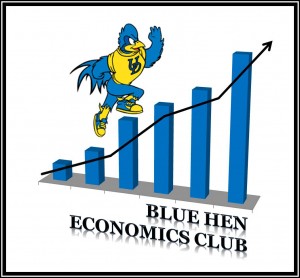